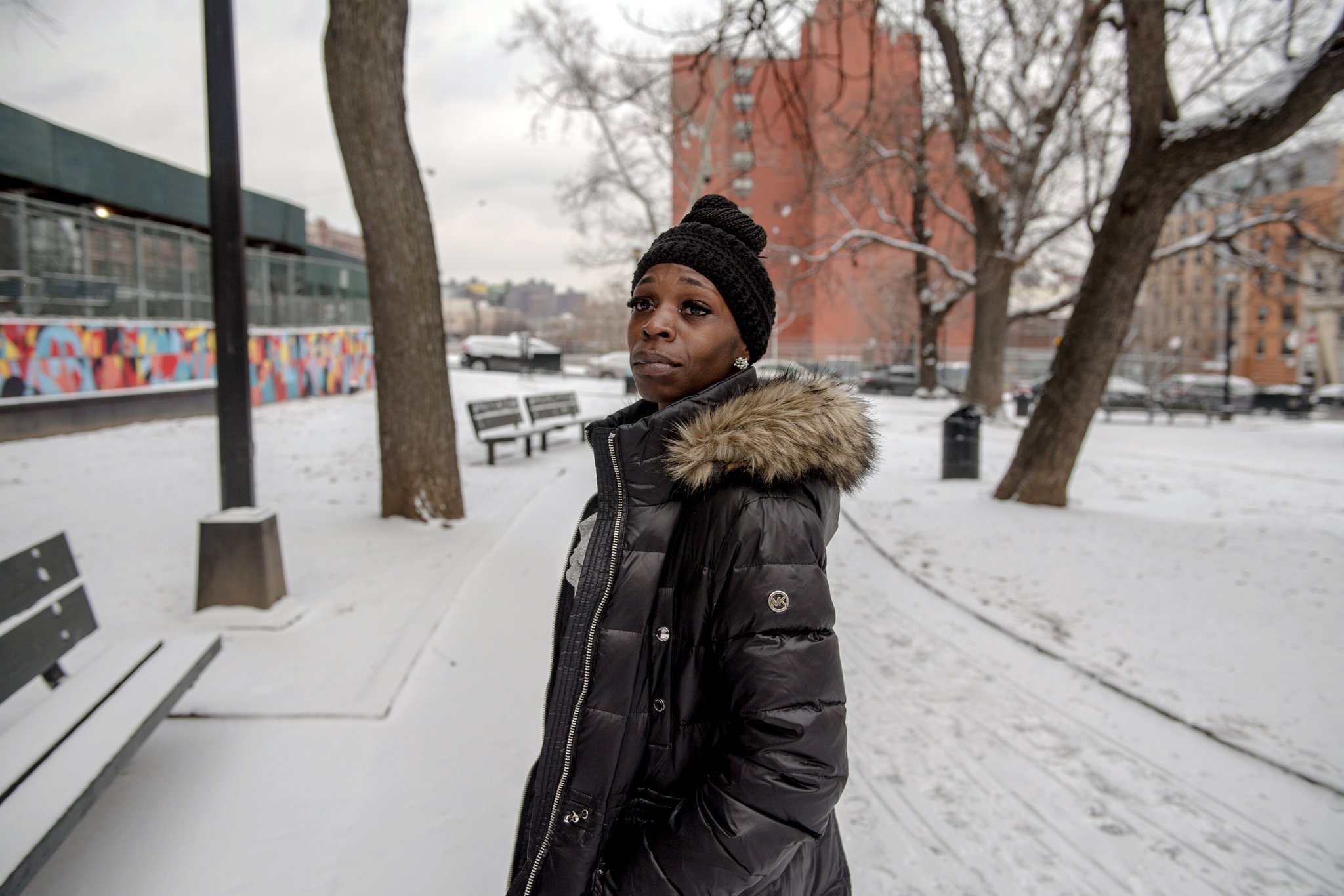 The perennial problem of the conviction and imprisonment of innocent people has been receiving more and more attention these past few years. Some innocent people have been exonerated when DNA analysis (not available at the time of their convictions) has established that they are not the perpetrators. Other innocent people, convicted on the basis of testimony from jailhouse snitches, have been exonerated when the snitches were discredited or recanted their testimony. Others, convicted on the basis of eyewitness testimony, have been exonerated when the eyewitnesses revealed that prosecutors or police pressured them into making questionable identifications. Sometimes other evidence calling those IDs into question has come to light. Sometimes that evidence was known to the prosecution team and suppressed by them and sometimes a previously-unknown witness has come forward. Some innocent people have been convicted on the basis of false confessions, which they gave because of intellectual deficiencies or mental illness. And some have confessed just because after hours of questioning and a promise of freedom once "the truth" is told, exhausted suspects buckle under the pressure and "confess."  All of those wrongful convictions are tragic and infuriating. Innocent people spend years, often decades, in prison, derailing education, careers, and family relationships, with no way to recover fully. Families suffer when they lose their loved ones to the black hole of prison, losing their faith in the system's ability to mete out justice, and often losing their faith in the truth of their loved ones' protestations of innocence. And all of us suffer when we cannot depend on the criminal justice system to do the one thing it is supposed to do--convict the guilty and exonerate the innocent. What happens when the system fails because of the intentional bad acts of members of the prosecution team, either the prosecutors themselves or law enforcement? While occasionally a prosecutor who intentionally withheld exculpatory evidence (evidence that could help exonerate a defendant) has been disciplined, largely bad government actors go unpunished. An article in today's New York Times, " 'Testilying' By Police: A Stubborn Problem" describes a New York Times investigation that "found that on more than 25 occasions since January 2015, judges or prosecutors determined that a key aspect of a New York City police officer's testimony was probably untrue." Yet after the lies came to light, cases were simply dismissed and sealed by the court. The lying police officers have typically not been disciplined and are often promoted. The article explores why that is so: the reward of obtaining convictions (even of innocent people or in violation of suspects' constitutional rights) is high and the risk of getting caught is low, as is the risk of any meaningful punishment. The lead anecdote in the article describes the dilemma faced by one innocent woman who spent more than a year fighting her case, appearing in court more than 16 times "fighting for her life, her freedom, and her sanity": Officer Nector Martinez took the witness stand in a Bronx courtroom on Oct. 10, 2017, and swore to tell the truth, the whole truth, and nothing but the truth, so help him God. There had been a shooting, Officer Martinez testified, and he wanted to search a nearby apartment for evidence. A woman stood in the doorway, carrying a laundry bag. Officer Martinez said she set the bag down “in the middle of the doorway” — directly in his path. “I picked it up to move it out of the way so we could get in.” The laundry bag felt heavy. When he put it down, he said, he heard a “clunk, a thud.” What might be inside? Officer Martinez tapped the bag with his foot and felt something hard, he testified. He opened the bag, leading to the discovery of a Ruger 9-millimeter handgun and the arrest of the woman. But a hallway surveillance camera captured the true story: There’s no laundry bag or gun in sight as Officer Martinez and other investigators question the woman in the doorway and then stride into the apartment. Inside, they did find a gun, but little to link it to the woman, Kimberly Thomas. Still, had the camera not captured the hallway scene, Officer Martinez’s testimony might well have sent her to prison. After the false testimony came to light, prosecutors dropped the case. But what happened to Officer Martinez? Officer Martinez remains in good standing at the 41st Precinct. Shortly after the case was dismissed, he was promoted to detective and given his gold shield. When a reporter attempted to interview him in January about his testimony in the case, he declined to comment, saying, “That’s not something I can speak about directly with you.” The ubiquity of video, either via cell phones or police officers' body-worn cameras will make lying much easier to discover. But we cannot stop with the discovery of the lies. Criminal justice reform requires holding bad government actors accountable. They must lose their careers and be held to answer to criminal charges. To accept otherwise is to accept a system that is rotten at its core.